Dog saved abandoned newborn as Saudi Arabia daily Sada newspaper reported on these images and story that went viral on the social media in the Middle East and around the world.

In November 2015, social media around the globe were filled with photographs of a dog seemingly carrying a newborn child (with the umbilical cord still attached) in its mouth, with accompanying text proclaiming that the dog had found the child abandoned on the street and had carried her to safety.

The family who opened the door were really shocked to see what the dog had brought. They immediately rushed the baby for medical attention. Thanks to the kind-hearted dog, the baby is still alive.

The Saudi daily reported that it wasn’t clear whether the incident took place in Saudi Arabia or another country in the Middle East – or the world for that matter – but it added that the dog saved abandoned newborn life.

“Those who posted the pictures said the dog carried the baby to the nearest house, whose occupants rushed her to the hospital…the baby’s life was saved by the dog,” the newspaper said.

The added that the baby was apparently dumped by her mother near a waste bin. The newspaper picked up on the story after the images went viral on social media in the Middle East.

Below new-site mentioned the accident in the news, with uncertainty of the location of the accident.

This newborn was lucky because God blessed her and send this dog to save her life, unlucky abandoned infants are usually eaten by these street animals when they are hungry. This is not the only reason that causes the death of abandoned infants, there are several reasons but for example, weather conditions is one of the main reasons, we will dedicate an article especially to explain these causes. 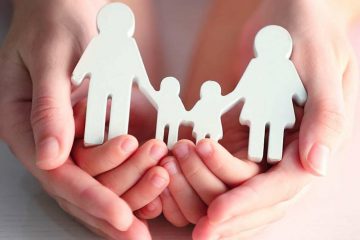 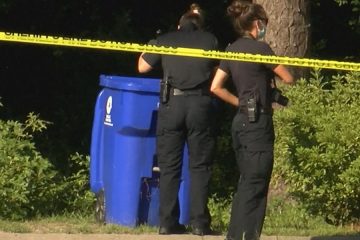 Newborn abandoned in the trash: WILMINGTON, N.C. (WECT) – A search warrant filed by Wilmington police Wednesday provides disturbing details related to the mother charged with attempted murder after abandoning her newborn son in a Read more… 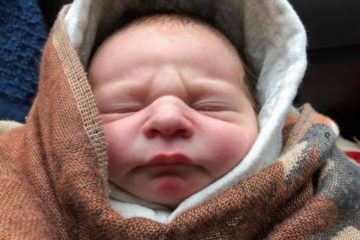 Newborn baby found abandoned, A woman has claimed her granddad found the baby boy in a bush in Hackney, east London, as police appeal for help in tracking down his mother so they can offer Read more…